The mere presence of Manuel Rios in this BelAmi scene may lead some of you to think that this is an archival release, but in fact it is filmed more recently. Manuel did stop regularly filming a few years ago, but since he has stayed in great shape we keep asking him back now and then to film more scenes. 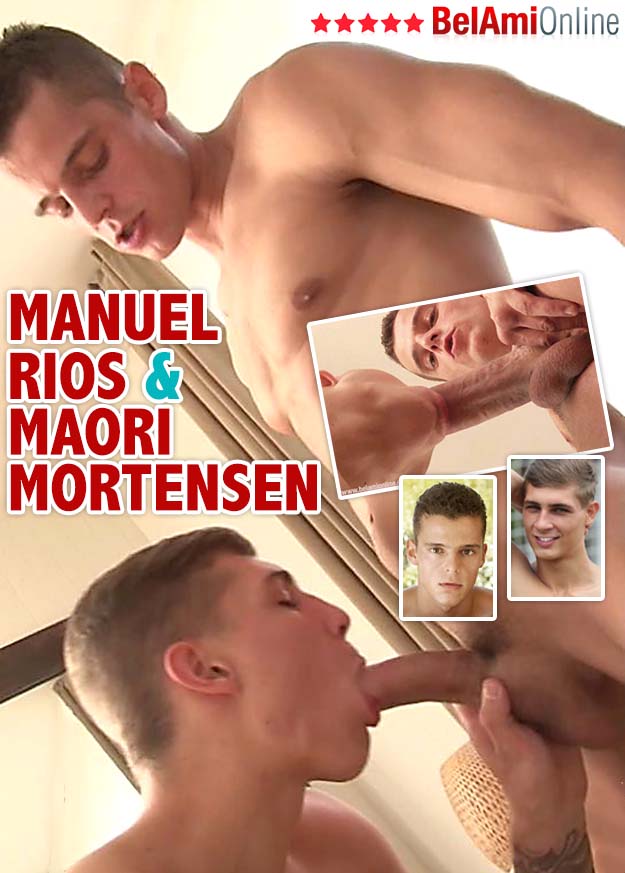 For those of you wanting to figure things out, Manuel Rios filmed his most recent scene with us 14 years after his first appearance on BelAmiOnline, so we may be in record breaking territory here. He is paired up with fellow jock Maori Mortensen here who was featured as our model of the week last week.

Big dicked Manuel Rios is bottoming here, but seeing what fine shape he is in, maybe we should call him in again and film him fucking Maori Mortensen next time. 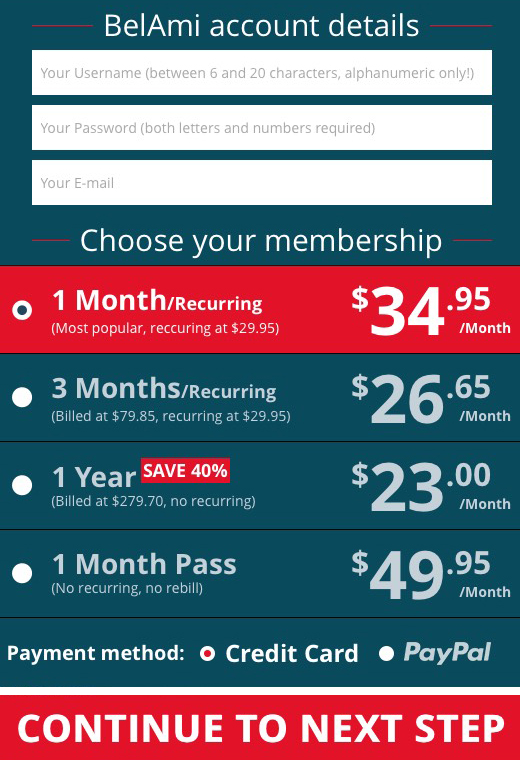